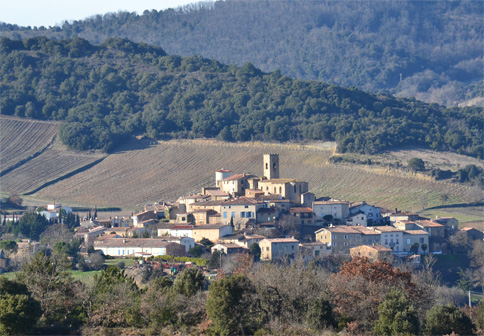 To the west of Limoux, situated in the part of the ‘appellation’ region going in the direction of Toulouse, this ‘terroir’ is characterized by a temperate, humid climate subject to influence from the West and periods of hot weather. The vines mature later than in the Méditerranéen and Autan areas. ( About 2 weeks difference). 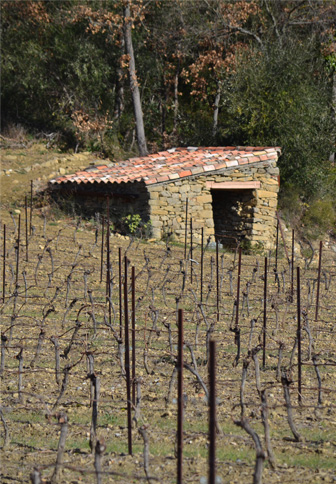 Sheltered from the West and East by two mountainous masses (the Corbières and the Chalabrais) right in the centre of ‘appellation’ territory on the hillsides surrounding Limoux, it has the advantage of a hot, dry climate, which means that it comes second in the order of grape harvesting, immediately after the Terroir Méditerranéen. 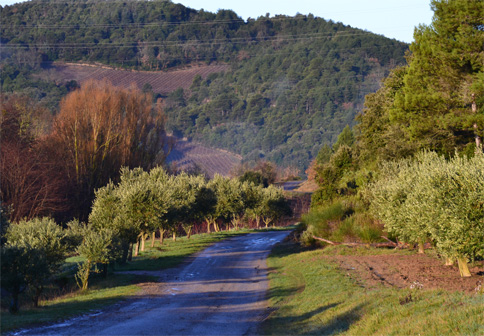 To the East of Limoux in the area going towards Montpellier; its warm climate is tempered by the wind coming from the sea, which provides an ambient humidity, occasionally very high, which results in a rapid increase in sugar content. It is in this area that the first grapes are harvested each year. 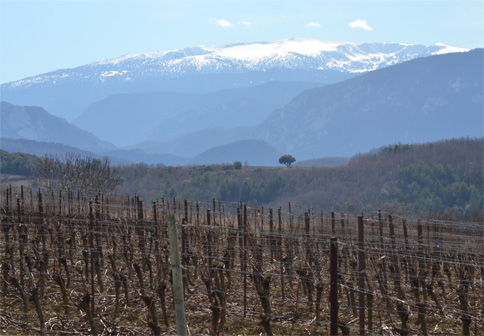 As you follow the Aude towards the Pyrénées, this terroir, which is wetter and colder has a late spring and cool autumn. Sometimes the ‘vendage’ (grape harvest) is just beginning, when the harvest is finishing in the Piémont Méditerranéen. It is the favoured ‘terroir’ for Chardonnay and Merlot.